Since 1992, the KAWO trenchless sleeving technology for rehabilitation of sewage headers has been the basic pillar of WOMBAT, s.r.o. As the name implies, the KAWO trenchless method is appreciated especially when excavation work poses problems, such as in the case of developed urban agglomerations, production company premises and hard-to-access pipelines. Notable is also the swiftness of the work – 50 to 200 meters can be covered per day – as well as its high quality, which ensures water-tightness of the reconstructed sections, while remaining economically advantageous and environment friendly.

The KAWO trenchless lining method belongs among the so called inverse methods, also known as CIPP technologies. By fitting the KAWO lining into the damaged pipeline via an inverse method, the walls of the repaired pipe are sealed against leaks by a smooth surface film, which improves the hydraulic conditions of the pipe.

The KAWO method is suitable for rehabilitation of all types of sewer pipes in profiles of DN 125 to 2,500, with the thickness of the cross-section of the pipe itself being of no consequence. The method is very often used especially for rehabilitation of ovoid or arched profiled pipes which are usually most favourable in terms of hydraulics due to their high flow rate.

The inverse rehabilitation of the sewer pipeline can combine the use of fabric and saturation with adhesives to form the lining of the pipe, based on the needs of the given project. These materials are selected according to the structural, chemical or abrasive requirements of the sewage collector. Another important factor is the option of selecting the thickness of the KAWO lining from 4 millimetres up to 30 millimetres. The thickness necessary for the lining is accurately calculated based on the following values: profile, depth of pipe placement, ground water level, strain on the overlying bed, extent of pipe damage and the basic values of the used rehabilitation material, i.e. elastic modulus and flexural strength.

Wombat, s.r.o. is a holder of the certificate from Institute of Testing and Certification Zlín No. 98/1125 V/AO for the KAWO trenchless technology. This certificate recommends the use of the KAWO technology for rehabilitation of underground pipelines.

The KAWO trenchless technology is protected by a letters patent no. 279328 issued by the Industrial Property Office of the Czech Republic.

When using this technology, WOMBAT company uses the cutting edge scientific and technical knowledge from the areas of underground pipeline reconnaissance and renovation.

In May 2002 during the world exhibition of trenchless technologies titled NO-DIG in Copenhagen, WOMBAT, s.r.o. received the award for the Best Construction of the Year 2001. The company was given this award in competition with trenchless technology-based structures from all over the world for the rehabilitation of sewer piping in Bielsko-Biała, which was announced by the Phare programme for renovation of the infrastructure. In 2003, WOMBAT s.r.o. won the GOLDEN AQUA award for the best exhibit on the international water management exposition in Trenčín. 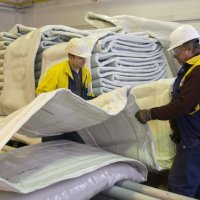 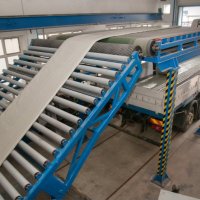 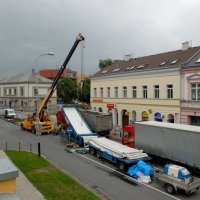 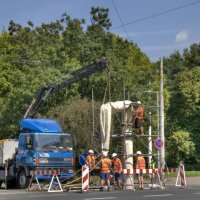 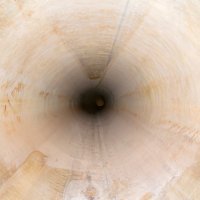 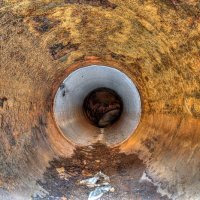 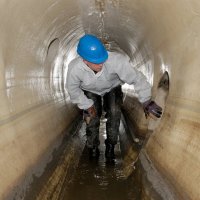 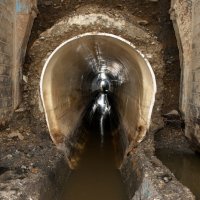 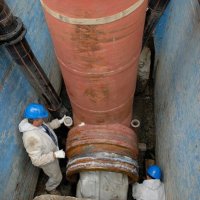 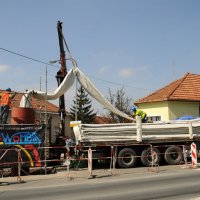 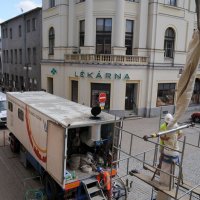 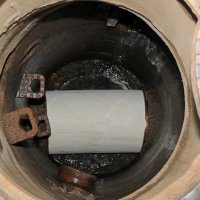 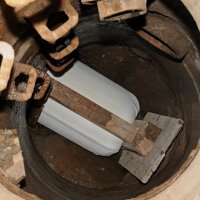 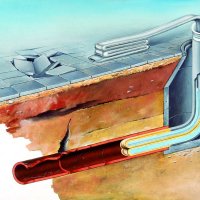 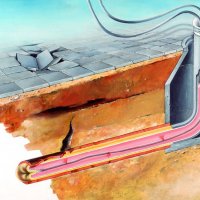